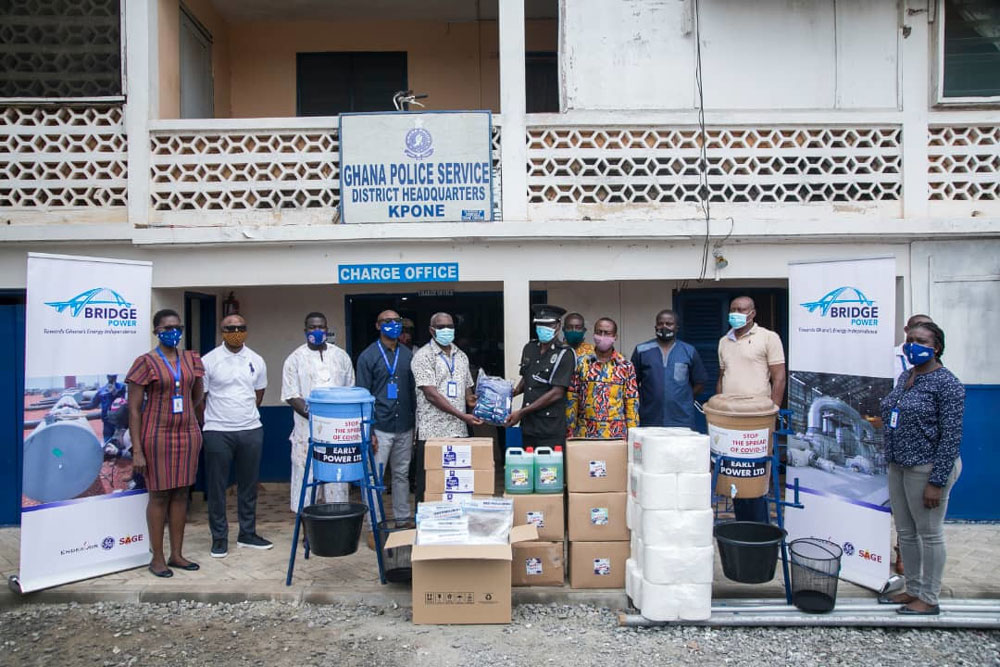 “We are grateful for to the opportunity to help drive Ghana’s economic growth, create jobs, and secure its social system,” a statement from the company said.

The company made the donation at a short ceremony at the Jubilee house on 11th June .

Endeavor’s Chief Executive Officer, Sean Long commended Ghana’s leadership saying, “Since the first case of COVID was reported in Ghana, we have seen rapid intervention by the government.”

In addition, GHS150,000 worth of donations were made to institutions and communities where the company’s  power plants are located.

On May 26th, 2020 Early Power, a subsidiary of Endeavor,  donated twenty standings fans to the Ga East Municipal Hospital whose central air-conditioning had failed, rendering a ward obsolete due to the poor ventilation.

The donation of fans allowed the hospital to reopen the ward and reintroduce twenty needed beds into circulation.

In addition,  Early Power and Twin City Energy have donated over a thousand PPEs to communities in the Greater Accra region and Western region.

The items include N95 nose masks, hundreds of veronica buckets to facilitate hand washing, hand sanitizers, face shields, and medicine, to the Kpone Katamanso community in Greater Accra and the Aboadze, Abuesi, Dwomo, and Inchaban communities in the Western Region.

These donations have been distributed across the Kpone District Headquarters Police Station, Kpone Health Clinic, and Save Them Young Orphanage.

The rest are Aboadze, Abuesi, Inchaban, Upper Inchaban and Dwomo Community-Based Health Planning and Services (CHPS) compounds, the Shama District Health Office and directly to members of these communities. 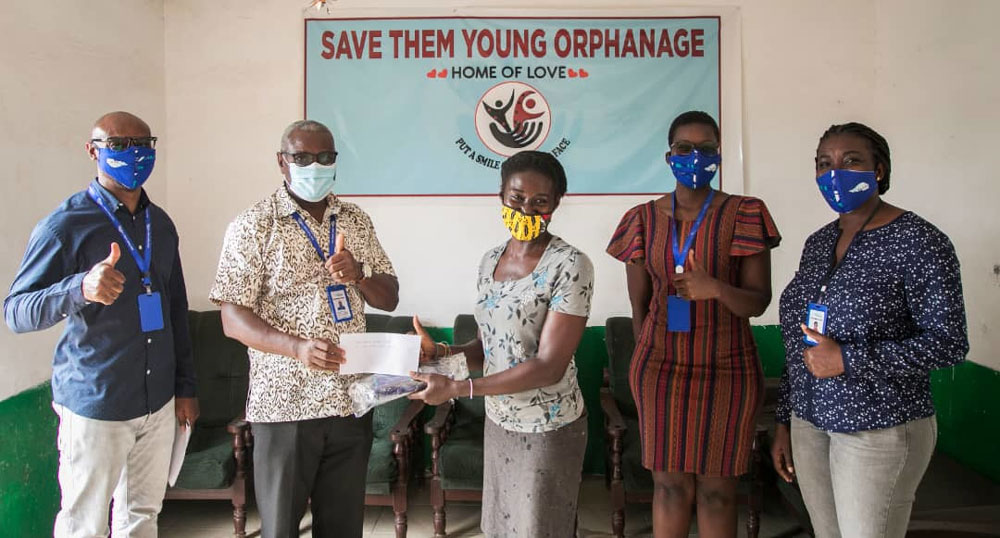 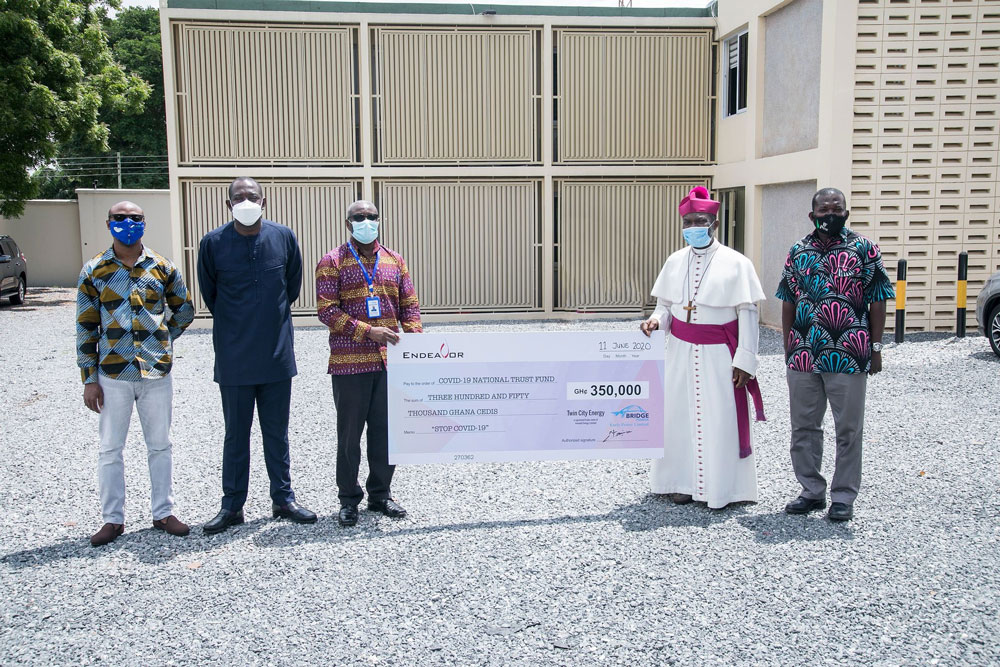 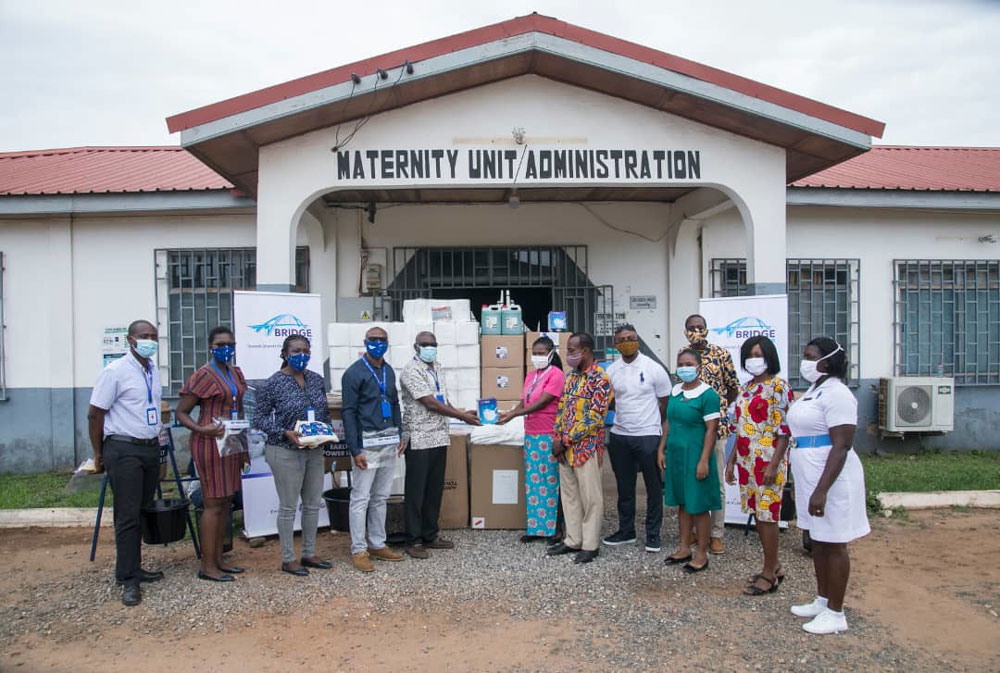 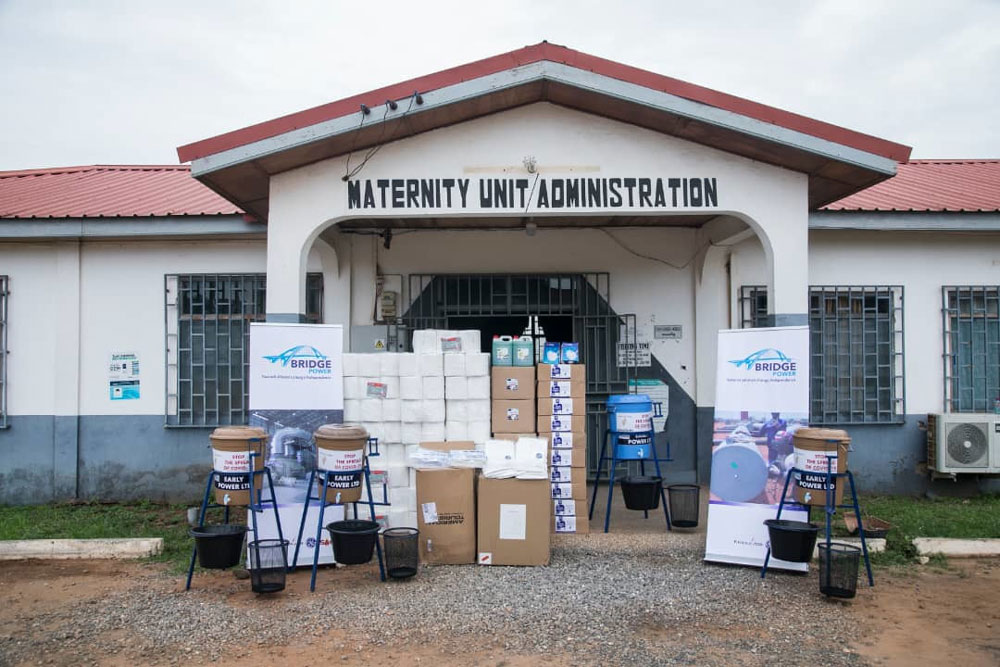 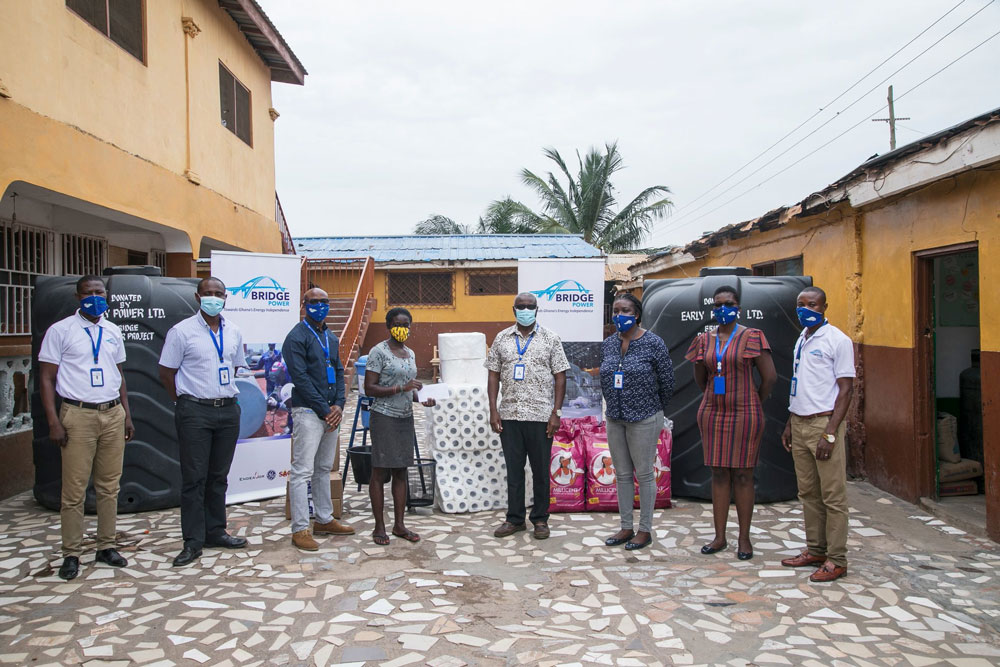